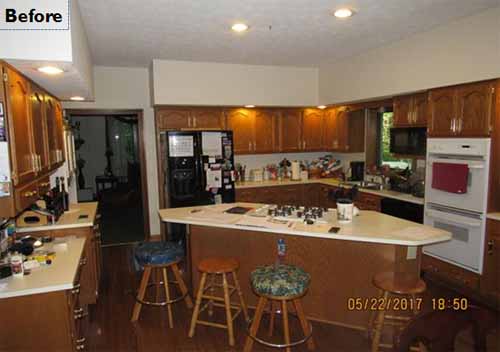 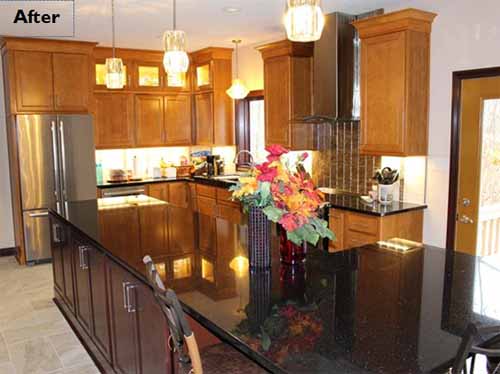 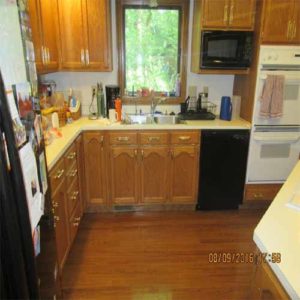 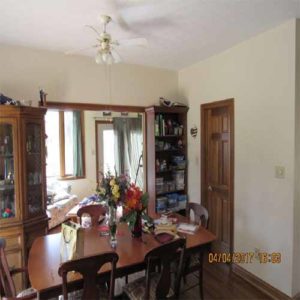 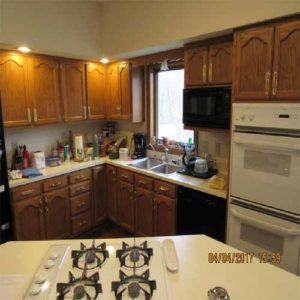 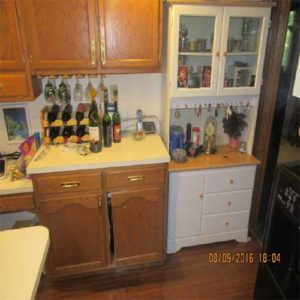 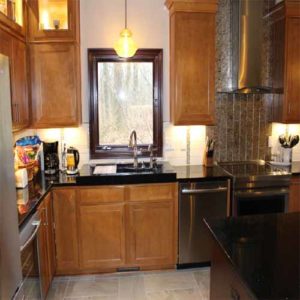 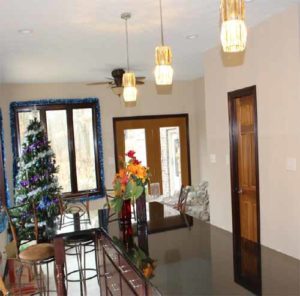 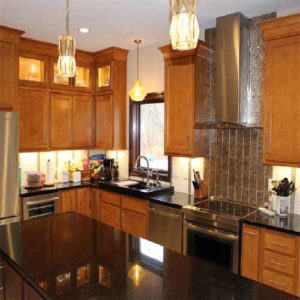 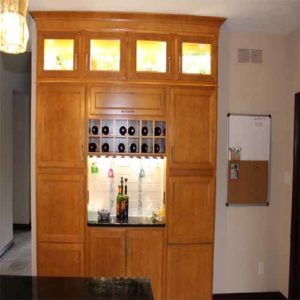 Helping Others in Need 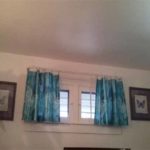 Earlier this year Keith and Carlene Hall decided to spruce up their home in celebration of their 40th wedding anniversary. They filled out an online form on one of the referral websites, and a contractor called them. He promised them he could get the work done in their timeline. Mrs. Hall wrote him a check.

The day before the work was scheduled to start, the contractor stopped by to prepare for the work, and told the Halls that there was more work that would need done, and that he would be able to do the work cheaper while he was already there. Mrs. Hall wrote another check. 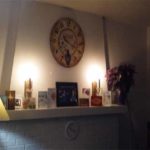 The next day nobody showed up to do the work. Nobody returned their calls. After multiple attempts to contact the contractor, the Halls’ son Christopher looked the contractor up online to find many negative reviews. The Halls had been scammed.

Christopher contacted RTV 6, who ran a story about what had happened. In addition, Kara Kenney, a reporter for RTV 6, reached out to the Indiana Builders Association to see if anyone could help the couple get their project done.

In August we were contacted by Rick Wajda, the CEO of the Indiana Builders Association, asking if we could help an elderly couple who were taken advantage of by a contractor who was a convicted felon. The contractor had taken money from the couple, and had not done the work. Paul Shoopman, CEO of Shoopman Homes, offered to pay for some of the work to be done. The Guy Corporation contributed financially as well. Ken Woods of Ken Woods Painting completed the work. 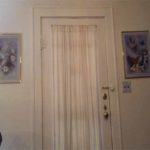 Mrs. Hall said that she is happy that It’s nice to know that there are people like Jon and Ken and Paul who are trustworthy and professional, and that their faith in humanity has been restored. The contractor has been arrested, and will face trial.